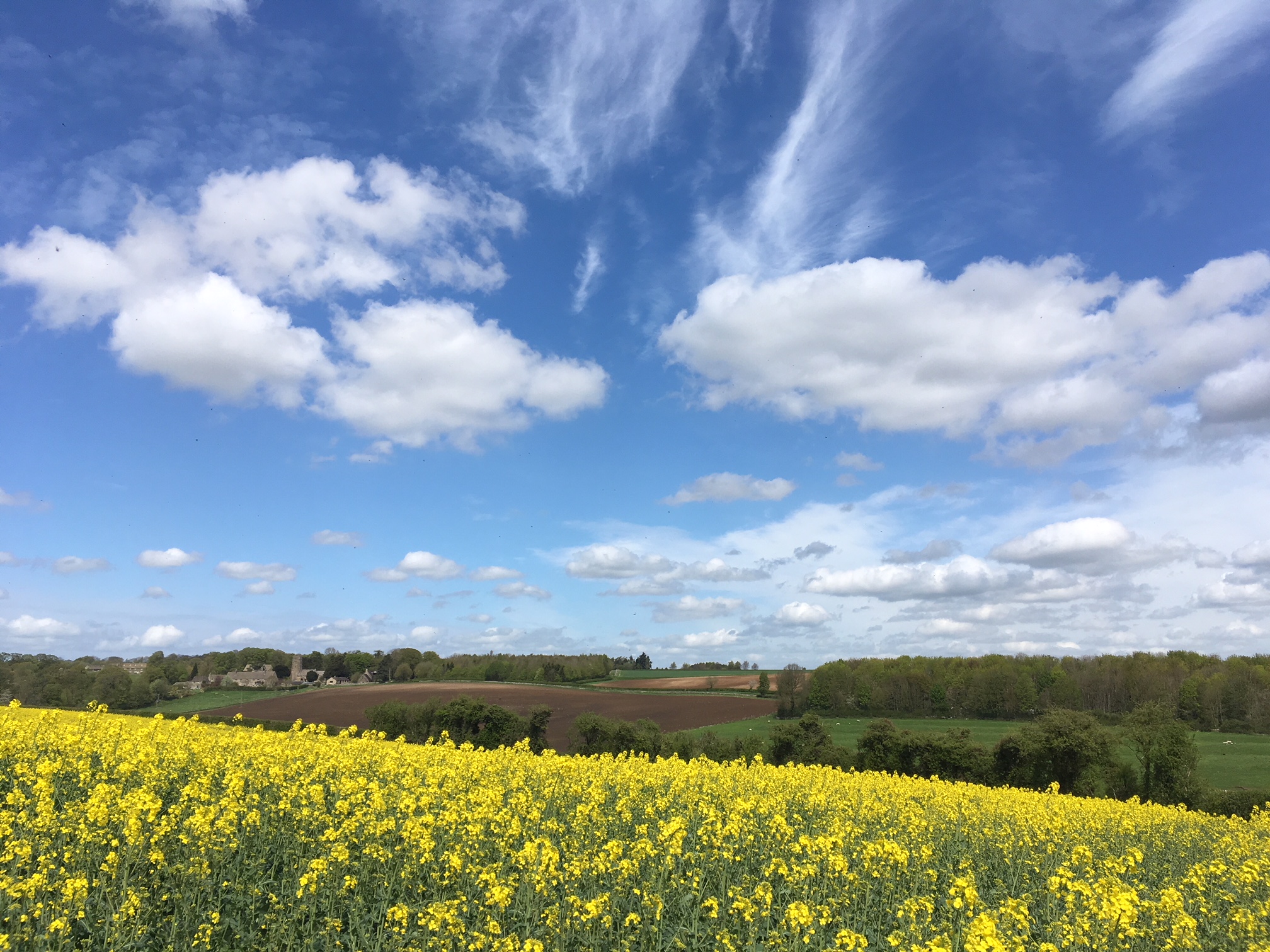 Environment secretary Michael Gove announced over the weekend that Julian Glover will lead a review panel which will reconsider England’s protected landscapes, including Areas of Outstanding Natural Beauty (AONBs). The review will consider the potential for extending existing protected landscapes, or creating new ones. It is likely to consider whether any current AONBs could join the list of National Parks. The review will report in 2019 (the 70th Anniversary of the 1949 National Parks and Access to the Countryside Act).

The Cotswolds Conservation Board welcomes the announcement of this review and looks forward to welcoming Julian Glover and his review panel to the Cotswolds in due course.

Liz Eyre, Chairman of the Cotswolds Conservation Board, said, “We are looking forward to talking to people and exploring the cases for and against the Cotswolds as a National Park with those who live and work here. In April, we took the first steps towards this process by writing to Natural England and requesting that consideration be given to making the Cotswolds a National Park.”