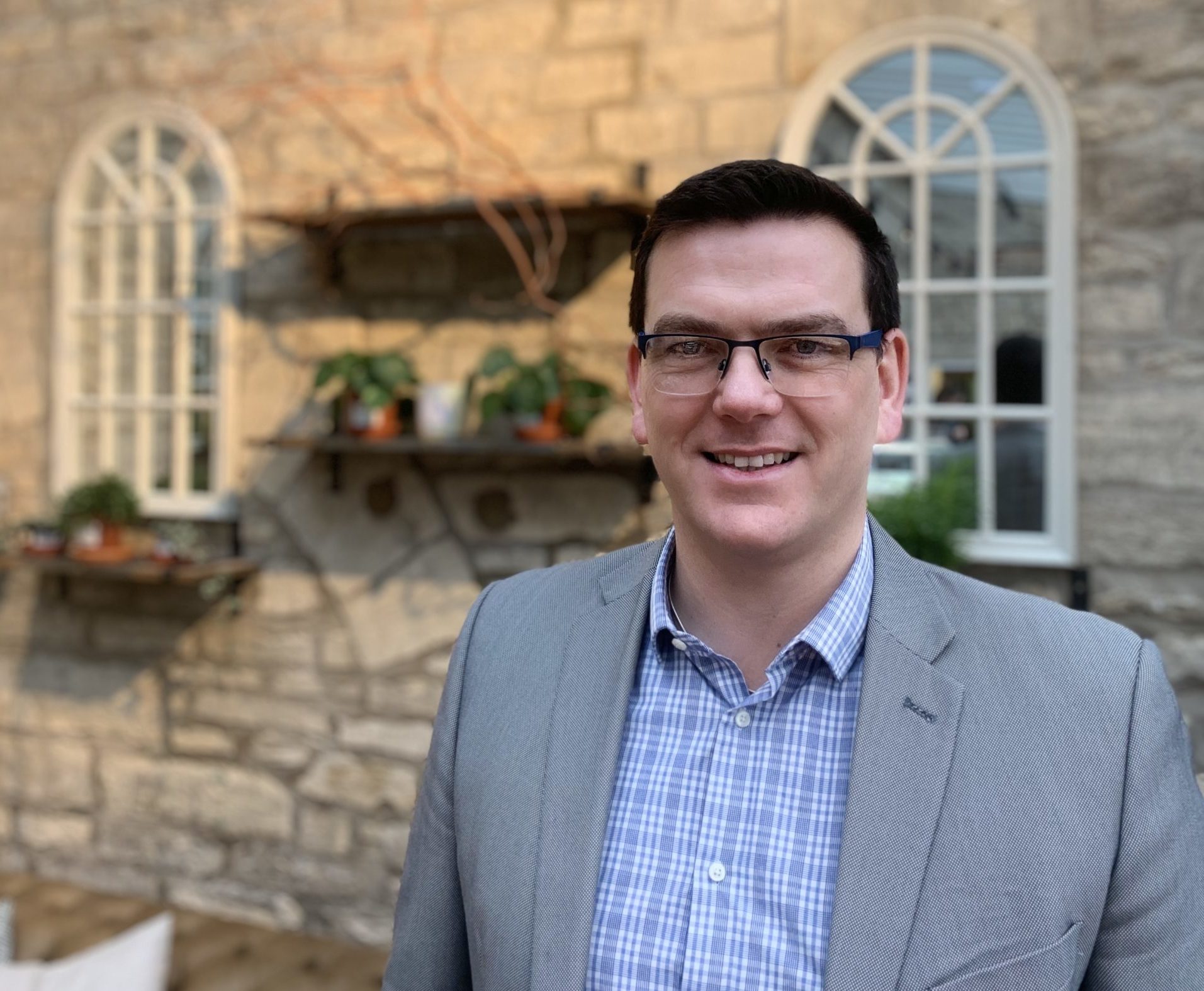 Andy Parsons takes up the role of Chief Executive at the Cotswolds Conservation Board this month.

Andy has an interesting background in both business and charity – he comes to the Board from his role as Chief Executive at the South West Lakes Trust, where he had been since 2015. Before that, he was at Severn Trent Water. His previous non-executive roles include Chairman at Visit Exmoor, Vice-Chairman at Cornwall Sports Partnership and Management Board member of the Visitor Safety in the Countryside Group. He has also been a Secretary of State appointed member of the Cotswolds Conservation Board since August 2018.

Andy says, “For the last 12 years of my career, I’ve been working to ensure that everyone has the opportunity to benefit from health-giving experiences in the great outdoors. I moved to the Cotswolds in 2012 with my family and, since then, I have grown to treasure the special and unique qualities that this area has to offer – from its fascinating built heritage, to its unspoilt open countryside and woodlands. This is a very exciting time to be joining the Cotswolds Conservation Board, with the publication of the Glover Landscapes Review in September and the positive changes proposed to ensure all our national landscapes are fit for the future. The proposal that the Cotswolds should be considered as a candidate for National Park status is particularly exciting, and I hope to help the Board rise to the opportunities and challenges it faces in the years ahead.”