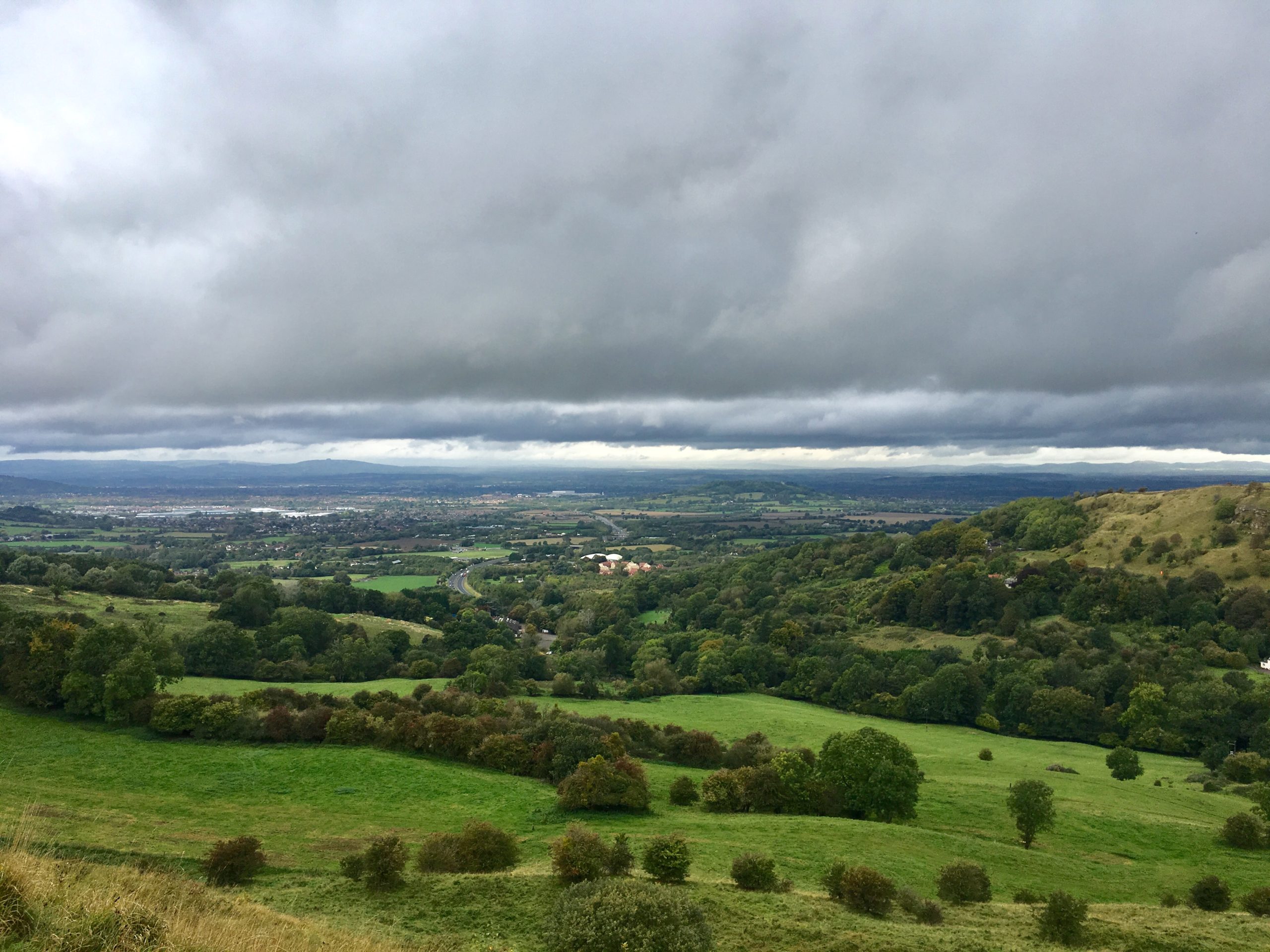 Following Highways England’s six week public consultation period which closed on 8th November, the Cotswolds Conservation Board has submitted a detailed response which actively supports the need for improvements to this busy and problematic stretch of road; but which also urges Highways England to continue to work with the Board on its recommendations, which could further improve the proposed works – so that any new route would be as originally conceived: a truly ‘landscape-led’ design which would benefit road users and further reduce the adverse effects – and increase the beneficial effects – on wildlife and the local landscape.

As the entire stretch of proposed new route lies within the boundaries of the Cotswolds Area of Outstanding Natural Beauty (AONB), the Conservation Board is working with Highways England and other conservation bodies to ensure that proposed improvements to the A417 Missing Link are genuinely ‘landscape-led’.

In its consultation response, the Board has worked to identify and highlight priority recommendations for Highways England as follows:

The Board fully appreciates the restrictions placed on Highways England in relation to the scheme’s budget. Its suggested recommendations have been made with the aim of them being implemented at overall comparative costs. The Board remains committed to continuing to work closely and constructively with Highways England to achieve the jointly agreed landscape-led vision, design principles, and objectives for any solution – which were agreed with Highways England in 2017.

The recent issues Landscapes Review of National Parks and AONBs, which was commissioned by government, and its recognition of the Cotswolds as a potential National Park reinforces the need for a highly sensitive and genuine landscape-led solution for the A417.

Liz Eyre, Chairman of the Cotswolds Conservation Board, said, “We’re pleased to be working with Highways England. The need for this stretch of road to be improved is undeniable.  Addressing the safety of the road, along with delays, traffic flow, and congestion is important for our region. As an organisation whose statutory duty is to conserve and enhance the natural beauty of the Cotswolds, we have responded to the proposed A417 Missing Link plans responsibly making a number of costed and considered recommendations which could deliver a number of significant further improvements, ensuring even more that the scheme is truly as far as possible landscape-led.

These improvements would limit the adverse effect on our beautiful and internationally-recognised landscape, at the same time as offering genuine benefits for all those affected by the proposed new route. We hope that Highways England will give full consideration to these recommendations, and continue an open dialogue with us and other local conservation organisations in order to deliver a solution that works well for everyone, and for decades to come.” 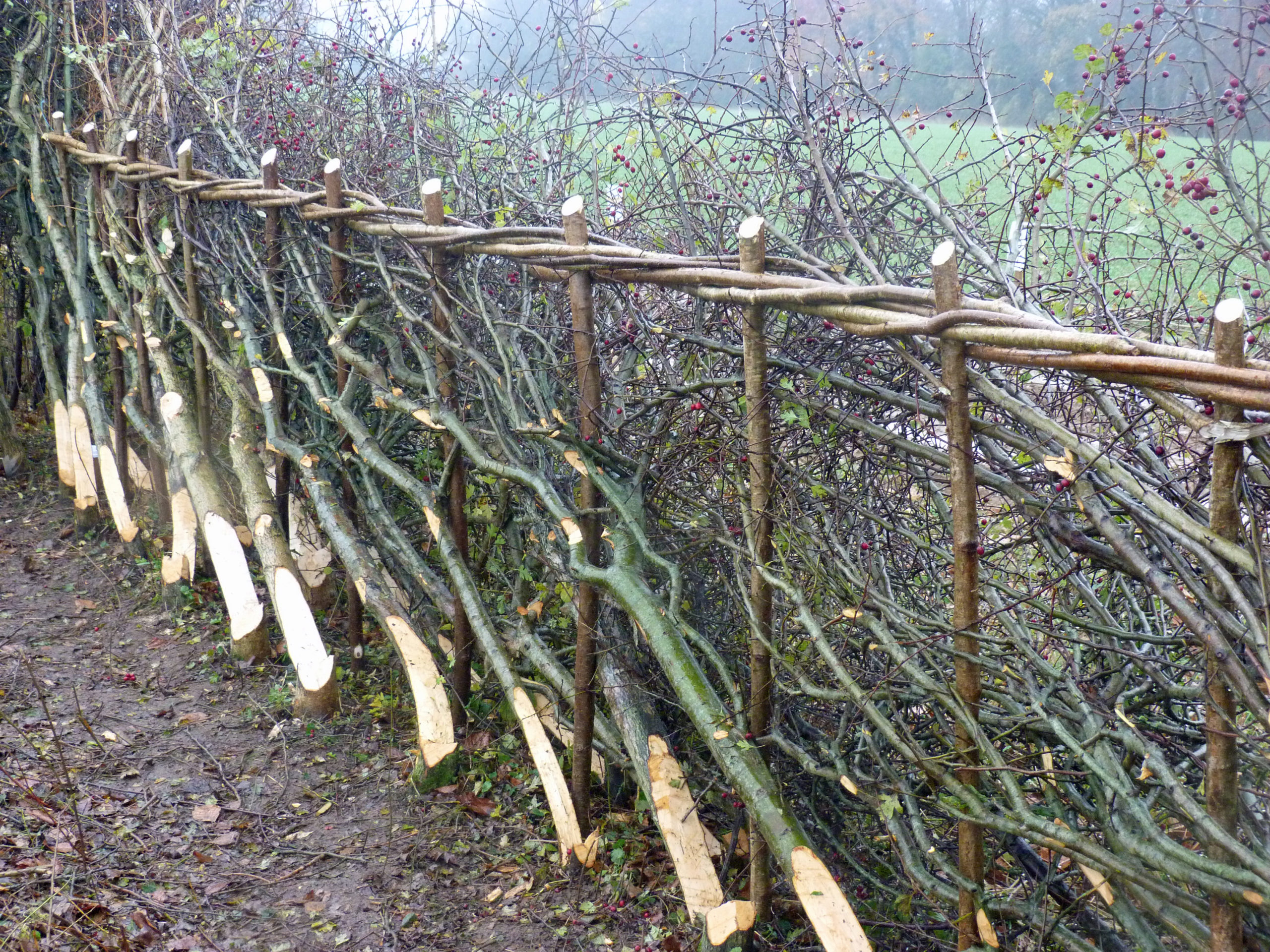 Professional and amateur hedgelayers from across the country will battle it out against each other in the new look Cotswolds Hedgelaying Championship on Saturday 9 November. Organised by the Cotswolds Conservation Board, and hosted at Whichford Hill Farm near Chipping Norton in Oxfordshire, the championship encourages young and veteran hedgelayers to compete independently or in pairs to lay up to ten yards of hedge.

This annual event is an opportunity to watch this traditional countryside craft at its very best. Witness the skills and craftmanship of competitors as they tame wild hedges into fantastic examples of perfect hedgerow. Hedgerows are a defining characteristic of a rural landscape – as well as creating boundaries between areas of land, they are also ideal habitat for a huge range of wildlife.

Entry is to the event as a spectator is free. The hedgelaying starts at 9:30am and finishes at 2pm. Winners will be announced later in the afternoon with winners announced at around 4pm at the Norman Knight Pub in Whichford.