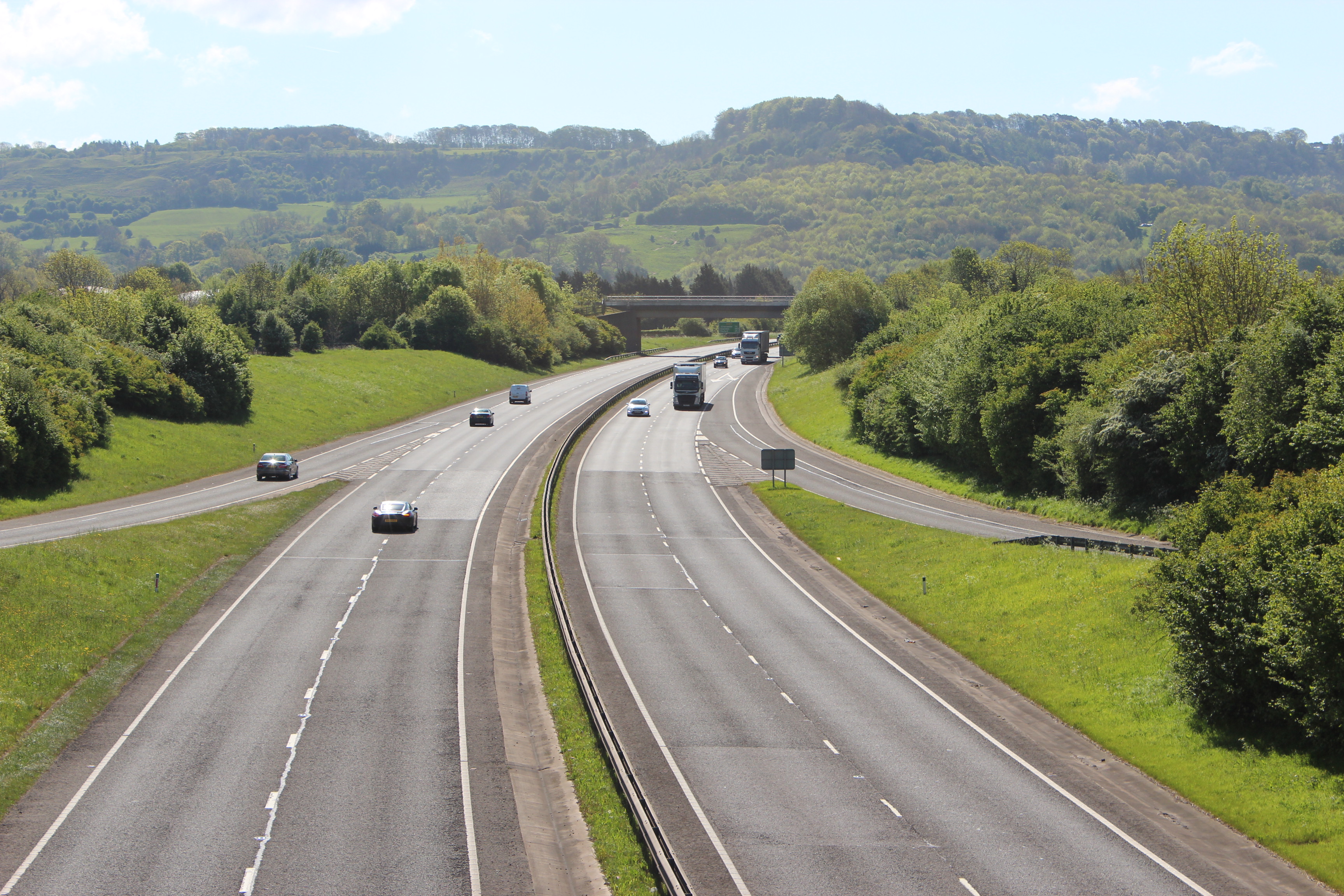 Since 2014, the Cotswolds Conservation Board has been involved in discussions with Highways England and partner organisations about the proposals for a solution to this problematic section of road in Gloucestershire. The Board fully supports the ambition to make improvements and address the safety and environmental problems presented by the current road layout. Throughout the process though, the Board has pushed for this solution to be landscape-led; as reflected in the jointly agreed vision, design principles, and objectives for any solution – which were agreed with Highways England in 2017.

This report and its recognition of the Cotswolds as a potential National Park reinforces the need for a highly sensitive and genuine landscape-led solution for the A417.

Whilst the Board is pleased that some of its suggestions for proposed improvements to the preferred route were shown to be better for both the economy and the environment – and have been reflected in the released plans – it is not yet satisfied that Option 30 sufficiently meets the landscape and environmental requirements.

The A417 Missing Link runs through Crickley Hill, in the Cotswolds Area of Outstanding National Beauty and, together with Barrow Wake, is a designated Site of Special Scientific Interest. An Iron-Age hill fort (a Scheduled Ancient Monument), archaeology, limestone grassland, ancient woodland, Cotswold Way National Trail, and diverse wildlife all make this a nationally and internationally important landscape. It’s for these reasons that the Conservation Board has been working with Gloucestershire Wildlife Trust and the National Trust (who own and manage Crickley Hill and Barrow Wake) to ensure that the proposed road scheme genuinely achieves the agreed landscape-led vision, design principles, and objectives.

The Board is encouraging everyone to consider Route 30 and its potential impact, and to have their say during the consultation period.

Martin Lane, Director of the Cotswolds Conservation Board, said, “We’re keen to continue the dialogue with Highways England, and to encourage them to consider a number of further suggestions. We’d like to see more accessible and detailed plans and visuals so the public can fully understand the scale of the impact of the proposals; we’d like Highways England to accept that a 50 metre land bridge is inadequate given the scale of the scheme and how the proposed road carves through the landscape;  Highways England has previously dismissed tunnel solutions for different route options, but we’d like to see them considered for Option 30 given the scale of impact, size, depth and length of the cutting being proposed through the AONB; and we’d like information about where site compounds will be located.

We want to encourage everyone to have their say and contribute to the consultation – whether they are road users and commuters, those who use Crickley Hill for leisure, live nearby, or people engaged with conservation. The A417 improvements will affect everyone, for many decades to come, so it is crucial that the final solution is the right one for an internationally recognised landscape.” 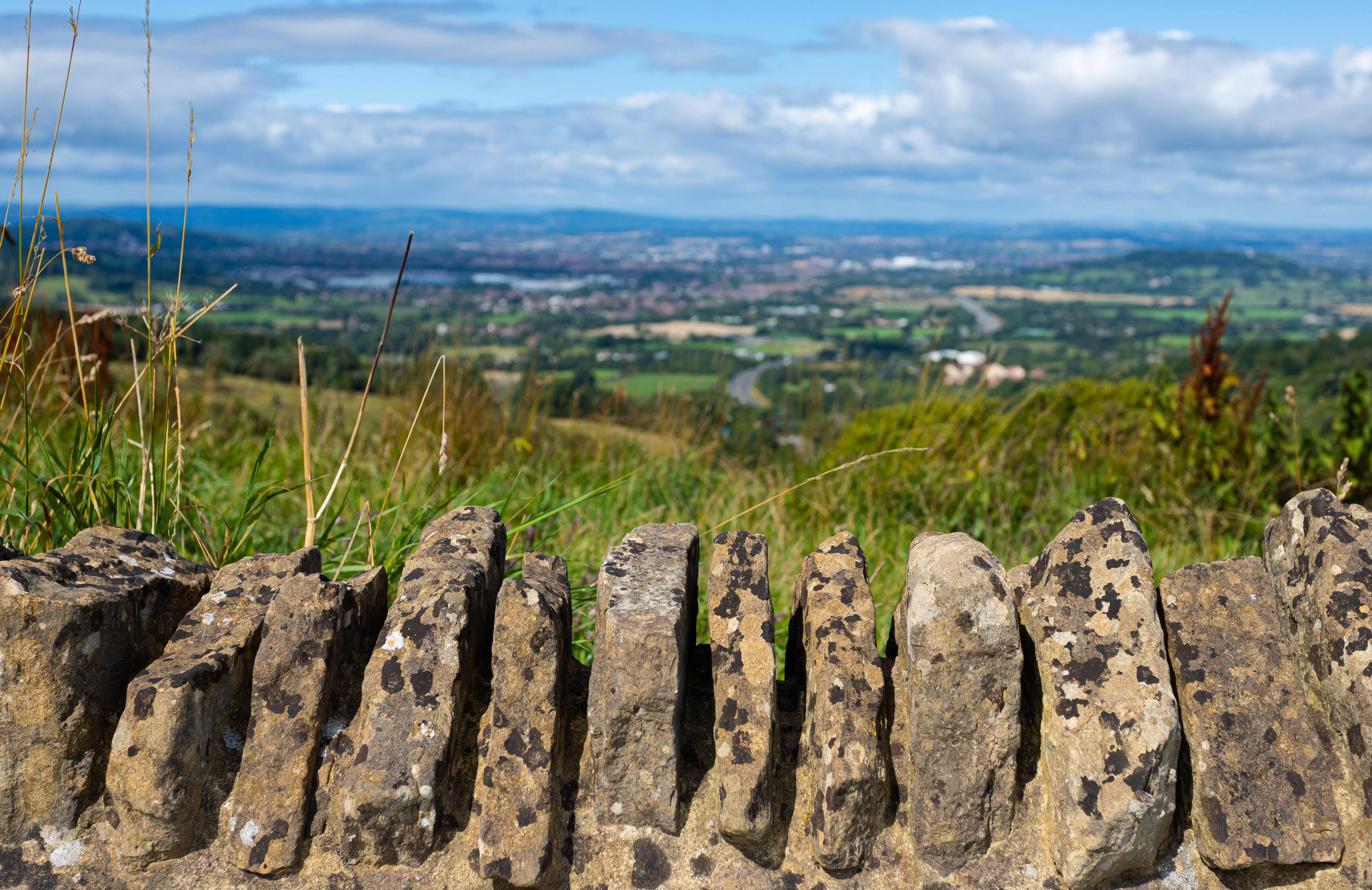 This month, Julian Glover published his Landscapes Review, which examined England’s National Parks and AONBs and was commissioned by the government in May 2018. The report is very encouraging, with many positive recommendations that chime with the Cotswolds Conservation Board’s submission to Glover at the end of last year – including that consideration be given to the Cotswolds as a future National Park.

Other recommendations include bringing National Parks and AONBs together as a National Landscapes Service, bringing the National Trails into such a service, making Parks and AONBs priorities for the new Environmental Land Management Schemes (ELMS), and encouraging everyone – young and old, and from all backgrounds – to access and enjoy national landscapes more.

Panel members visited the Cotswolds AONB and the Conservation Board in August 2018. Overall, they visited every English National Park and Area of Outstanding Natural Beauty (AONB), as well as National Parks in Scotland and unprotected landscapes.

The Cotswolds Conservation Board is pleased that the review proposes consideration be given to designating new National Parks, having responded to the call for evidence requested by Glover and his panel, and putting forward a strong case for the Cotswolds becoming England’s next National Park. There would be many benefits for the Cotswolds, not least a unified approach to management and conservation and greater awareness by the public of what makes the area so very special.

Martin Lane, Director of the Cotswolds Conservation Board, said, “We are very pleased that Julian Glover and his panel have observed that it is time for a great deal of positive change in relation to England’s most outstanding landscapes. It’s encouraging that the review recommends the Cotswolds be considered as a candidate for joining the family of National Parks. Julian Glover and his advisers recognise that the Cotswolds is world famous for its natural beauty, hugely popular with visitors from around the world, and that its landscape and villages are one of the emblems of England. There’s nowhere quite like the Cotswolds – it is considered by many to be the walking and exploring capital of England, it has a fascinating human history, it’s home to numerous wildlife and reserves; and above all, is a living, breathing farming landscape. The benefits of National Park status for both residents and visitors in the Cotswolds are plentiful – and we look forward to participating in discussions as government considers the review’s proposals.”