This month, Julian Glover has written to Michael Gove to detail interim findings from the Landscapes Review. This review was to consider the next steps for National Parks and Areas of Outstanding Natural Beauty sites (AONBs) in England.

The letters can be viewed online here.

We’re pleased to see this review moving along, and look forward to the complete report, which will be published in the autumn of 2019. 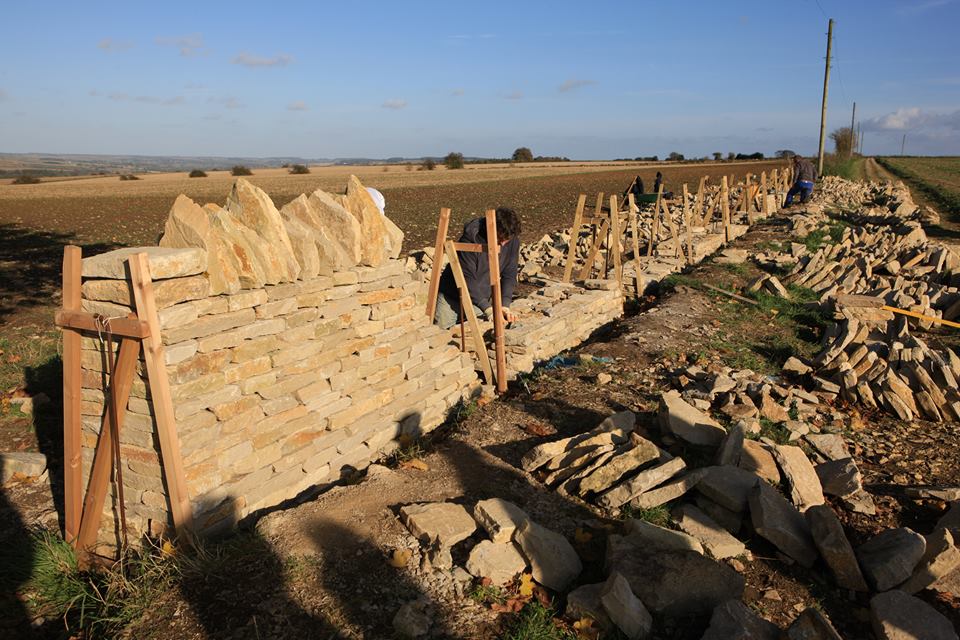 Applications to the 2019/20 Sustainable Development Fund offered by the Cotswold Conservation Board asked applicants to focus on projects which focused on education and young people across the Cotswolds AONB. A sum of £16,970 has been awarded to the three successful project applications…

The Friends of Westonbirt Arboretum was awarded a grant of £7,200 to construct a roundhouse building to use as a training venue for their community outreach programme. The programme works with both school pupils and community groups, and offers courses from bushcraft skills and outdoor campfires with youth groups, to natural arts and craft projects with disadvantaged adults, and outreach sessions for those unable to visit. The outreach programme aims to .make a positive difference on peoples’ wellbeing.

The Royal Agricultural University was awarded a grant of £8,000 for a physical and educational hub. The hub will include an introductory workshop, field visits, practical investigations, and the dissemination of conclusions following project completion.

Stroud District Council (Cowle) Museum Trust has been awarded £1,770 to produce a Living Limestone event – which will centre on the construction of a dry stone wall. The event and the building of the wall will provide learning resources for subsequent incorporation into the museum’s displays.

The funded projects were successful because they demonstrated ambitions to provide educational experiences and services for local communities and young people; and because they had forward-looking approaches which would help communities continue to learn in the future.

The Cotswolds Conservation Board recently successfully demonstrated the role it plays in protecting and enhancing the special qualities of the Cotswolds Area of Outstanding Natural Beauty (AONB). A proposed major housing development in the AONB has been dismissed at appeal.  The proposed development, by CALA Homes, would have involved the construction of 68 dwellings in the village of Stonesfield, West Oxfordshire.  However, the planning inspector who led the public inquiry into the appeal concluded that the potential benefits of the scheme do not outweigh the highest status of protection that is given to AONBs.

The Cotswolds Conservation Board played a key role in the public inquiry, working in partnership with Stonesfield Parish Council and Sustainable Stonesfield to oppose the development. There were a number of reasons that the Board took on this role.  In particular, it considered that the appeal would be an important test of the West Oxfordshire Local Plan.

The Local Plan requires such housing development proposals in the Cotswolds AONB to demonstrate convincing evidence of needs specific to a particular settlement.  The planning inspector concluded that the CALA Homes proposal did not meet these stringent requirements.  As such, the proposal did not amount to the exceptional circumstances that would be required for planning permission to be granted.

The Board was also concerned about the adverse impact of the proposed development on the Cotswolds AONB. The planning inspector highlighted similar concerns and found that the development would cause significant harm to the character and appearance of the AONB.

The Board recognises the need to provide affordable housing in the Cotswolds AONB. However, as demonstrated by this appeal decision, housing development proposals in the AONB must provide convincing evidence of need arising within the AONB, down to the level of the individual settlement.  Even where there is exceptional need, great weight must still be given to conserving and enhancing the landscape and scenic beauty of the AONB.